Sydney is known for lots of things its status as the capital of New South Wales, its amazing architecture, and even its downtown club scene. But getting out and partying the night away isn’t always as much fun as it should be. Sometimes, hassles and issues can get in the way of your good time. That’s why deciding to have a cruise party Sydney is such a great idea. It lets you avoid all the hassles that can come from a night out on the town while giving you plenty of fun in the process. Simply put, it’s a better option for you. 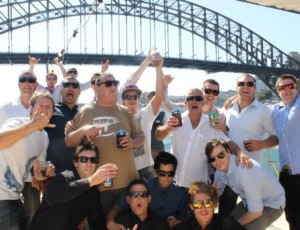 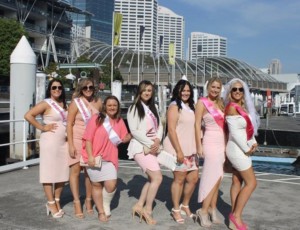 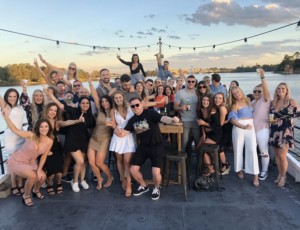 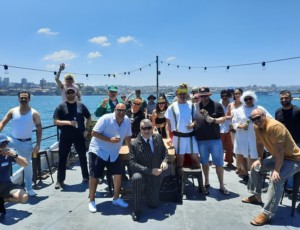 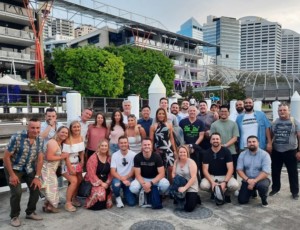 For starters, think about the last party you threw at your own home. Chances are it was a lot of fun, but that the aftermath wasn’t. Cleaning up the mess, dealing with people who don’t want to leave, and other issues can all occur and cause major problems to occur. Instead, having a cruise party Sydney lets you get all the fun of a great party without having to worry about what comes afterwards. You don’t have to clean or deal with any of the other hassles you may face otherwise. As a result, heading out onto the water for your party cruise is a better idea.

You may think that just hitting up the clubs or bars is the easiest way to avoid dealing with hassles, but that’s simply not true either. Clubs and bars can be fun, but think about the hassles you have to deal with. Sometimes you may not even gain entry for your entire group, and even if you do it will be crowded, stuffy, and filled with obnoxious strangers you don’t know. When you have a cruise party Sydney you avoid all of that. You’ll have a dual level boat, dual decks, and plenty of room to enjoy your private party without fear of uninvited guests crashing the event.

You can also tailor a cruise party Sydney to fit your event. If you want an R-Rated strip show, that’s totally possible. You could decide to have a poker cruise with lingerie clad dealers and waitresses. Or maybe you just want a friendly get-together with your friends without all the crowds and hassles. With a fully stocked bar, food, and a great sound system, your cruise ship will match up to whatever you need from it. When planning a party and trying to avoid the hassles, a cruise party is just what you need.